I had my eye on this one since the trailer, which felt like “Jason Statham with a difference.” In my Hollywood headcanon, Guy Ritchie is a joke – one I don’t care to make. He sold out his early director persona and made a string of big, obnoxious blockbusters, terminating in the live-action Aladdin. I know I’m not supposed to care about a “sellout,” but it’s just so creased on the edge here, to the point whereupon he returns to his original persona, it’s my duty to refuse. Thus, the protest culminates in a review of a movie one year after its release. … END_OF_DOCUMENT_TOKEN_TO_BE_REPLACED

In the mid-2010s, a revolutionary creative duo was born when the award-winning writer Aline Brosh McKenna discovered the comedy music videos of Rachel Bloom. And the script McKenna had in her back pocket at that time was for Crazy Ex-Girlfriend, a feature film she thought would be perfect for Bloom, considering most of those videos up to that point were about bringing violence and instability to romantic comedy. So this is a crucial moment not only for either woman but for television itself. The ingredients to make it so are McKenna, who’s navigated to the top of a system that works so well when it’s working against her and those like her, the idea for Crazy Ex-Girlfriend the movie, female-led and female-featuring, and Bloom, the quadruple-threat and counting with a completely new voice, and whose teaming up with McKenna turns a writer’s natural introspection into a dialogue. … END_OF_DOCUMENT_TOKEN_TO_BE_REPLACED 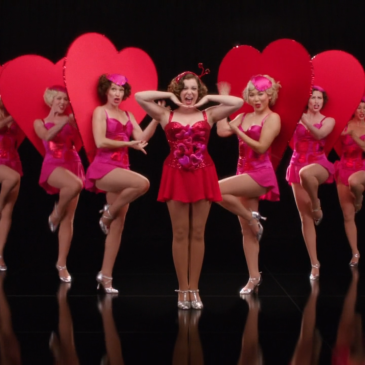 Hey everyone, thank you so much for being here, after all this time. I know the YouTube channel doesn’t update so much, but I wanted to let you know about a video I’ll be posting the week of the season four premiere, which is kind of a retrospective and celebration of the series. And I was hoping to include in that videos of you guys, like recorded messages just talking about what Crazy Ex-Girlfriend has meant to you as a viewer, whether you’ve felt included by the show in a way you never have been before, or just appreciate what it’s doing, anything at all you really want to say that’s personal and true. … END_OF_DOCUMENT_TOKEN_TO_BE_REPLACED 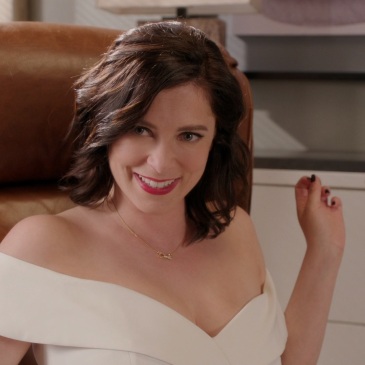 “Wow, I really underestimated this show,” is probably a thought I should only have once. But alas, and believe me, it’s only because Crazy Ex-Girlfriend is a TV show, and generally, my expectations for a TV show are at least: this will be a TV show. And with dribbly phrases like
“golden era” and “peak TV” ubiquitous in television criticism, we know shows have experimented and pushed past old expectations for the medium. But this is different. … END_OF_DOCUMENT_TOKEN_TO_BE_REPLACED

The CW’s Dynasty trades in its network’s signatures: webs of romance and intrigue, women-driven action, a pinch of racial diversity, and meme-ready savagery. Earlier this month, The CW gave a full season order to Dynasty, while taking the wait and see on Valor. This may seem curious, as one could argue Valor follows the same template, adding garnish to an otherwise standard romance drama by placing its three lovebirds in the military. There may be a nuance of difference between the two shows I’m not registering, and that difference was evidently enough, but I still wonder about the future of Dynasty, given the nature of The CW. … END_OF_DOCUMENT_TOKEN_TO_BE_REPLACED 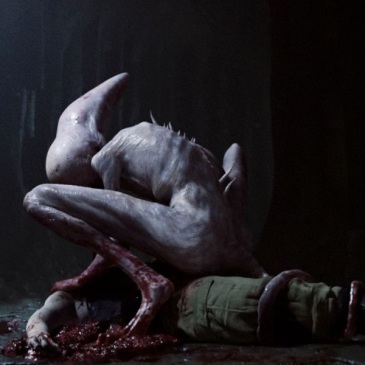 Fresh out of the theatre, pushing against the brisk LA night air and the nausea of one unit of popcorn, my mind was abuzz with warm feelings and gruesome images. Alien: Covenant was a rare triumph, a scifi-horror film bleaker than Alien 3 and which actually provided “Horrible Things Pouncing on People.” It began in a characteristically Prometheus way, slow and borderline idiotic, but pivoted into pure monster schlock invaded intermittently by a pesky android. … END_OF_DOCUMENT_TOKEN_TO_BE_REPLACED

Earlier this month, it was reported that Amazon acquired TV rights to The Lord of the Rings for an astonishing sum. Still more astonishing however, was the decree under which this deal was closed. Amazon fat cats Price and Bezos specifically cite Preacher, American Gods, and of course, Game of Thrones, as models for globe-shaking, attention-mongering shows with a difference. … END_OF_DOCUMENT_TOKEN_TO_BE_REPLACED

Like many anime fans, interest in the form came from science-fiction fandom. In a survey book entitled The Rough Guide to Scifi Movies, by acclaimed author John Scalzi, the centerpiece chapter discusses 50 canonical works. Among the usual suspects of 2001, Blade Runner, Metropolis, and Star Wars, there’s also space for Akira and Ghost in the Shell, two animated films from Japan. … END_OF_DOCUMENT_TOKEN_TO_BE_REPLACED

“Moments,” though? An arbitrary quantity in the realm of media criticism, which will, damn you, have little to do with arbitrary, bet. Well, Crazy Ex-Girlfriend is a television show that really rises above. … END_OF_DOCUMENT_TOKEN_TO_BE_REPLACED 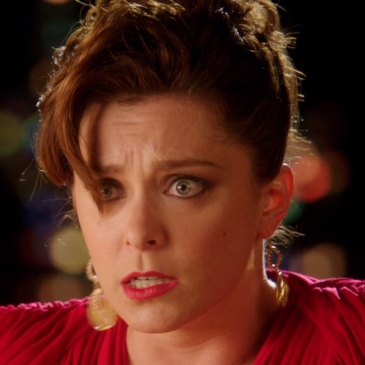 In high school, I had a conversation with a friend and I can’t remember what we were talking about, but it must’ve been about gender relations somehow, as often came up between two awkward teenagers finding their voices. And we reached a moment where she said, “Look, at some point, you can’t know my experience, my life,” and that’s something that I feel like everybody hears or has to hear, especially as the armchair liberals we become scrolling through Twitter. … END_OF_DOCUMENT_TOKEN_TO_BE_REPLACED